Which Generation Are You?

Disclosure: This post has affiliate links that result in my earning a commission if you make a purchase after clicking on my link. As an Amazon Associate I also earn from qualifying purchases. Full disclaimer here.

So, just how did we Baby Boomers end up with that generational name? And how many of us are there? Read on to see how the Baby Boomer differs from other generations.

Before we get started down that discussion track, however, let’s clear up one fact that is often debated over a glass of red:

When were Baby Boomers born?

A birth year range has been assigned to this Generation name, just like each of the others. It is not just one specific year. That is why we see a Baby Boomer year range in the table below.

Well, for starters, the name harks back to the huge increase in births that followed the Second World War.

This period was marked by a huge increase in the number of babies born, The Generation name of course gives it away.

The Baby Boomer generation has often been hailed as the largest of the generation groups.  However, according to a USA survey, Millennials in 2019, were starting to outnumber Baby Boomers.

Australia recorded about 5 million Baby Boomers in 2019 out of a population of approximately 25 million. 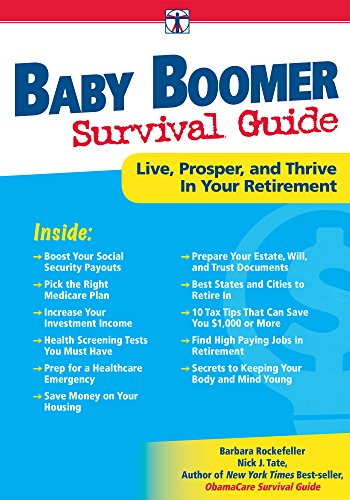 Do You Know Which Generation You Belong To?

Full marks if you already knew the Baby Boomer date range.  And I’m sure you are quite aware of the Generation demographic following Baby Boomers, that of Generation X.  However, I for one, didn’t know the name of the generation preceding Baby Boomers.

The Silent Generation is the name given to the generation prior to Baby Boomers. This group of people experienced many hardships. For example, they lived through the ravages of the economic depression and then the trauma war.

It is actually easier to remember the different Generation categories by their range of birth years. As soon as you think in terms of actual age, it is a losing game because their ages are changing with each year.

For example, a Baby Boomer born at the beginning of their era (1946) would have been 54 at the turn of the century. However, that same Baby Boomer would be 74 today, or at least when this post was published.

The table below provides a rough estimate of the years that demarcate each Generation. I say ‘rough’ because, with the exception of the Baby Boomers, it is hard to find agreement regarding the date range that each Generation spans.

It would come as no surprise that other Generations have been categorised.

You can find some really unique Baby Boomer quotes on t-shirts and household accessories below (affiliate links). Many of course include retirement slogans as well. For instance, the throw pillow below displays text relevant to this age group. 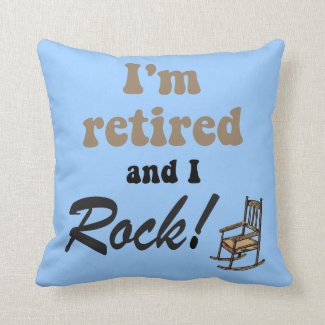 I’m retired and I rock Throw Pillow
by retirementhumor 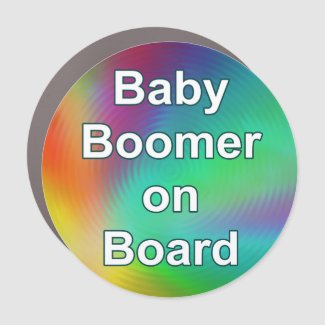 Baby Boomer on Board Round Car Magnet
by Artabulous 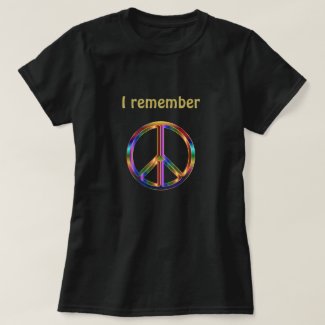 “I Remember” Text with Peace Symbol T-Shirt
by newradiance

Characteristics of a Typical Baby Boomer

For starters, is there such a person as a ‘typical’ member of a Generation? I generally dislike stereotypes at the best of times but, then again, there are some common traits worth mentioning.

For instance, people in this group would well remember using the following:

Most of the items in the above list have now been well-and-truly superseded.

Therefore, to what extent have Baby Boomers gone on to embrace modern tools and technologies? I would suggest they have done so in a big way.

Baby Boomers have seen a lot of technical changes during their lives, from long distance phone calls to the inception of smart phones and the Internet. They have transitioned from writing long letters to penning emails and, more recently, texting.

An interesting survey was conducted by Security.org towards the end of 2019. It found that a huge majority of Baby Boomers were using social media. In addition, approximately 84% responded that social media had improved their life satisfaction.

A comprehensive Roy Morgan study was completed in 2019. The feedback found that 86% of Australian Baby Boomers used Facebook regularly. In addition about 65% were found to be using YouTube frequently. By contrast, YouTube usage had overtaken Facebook in the Gen Z group, 89% and 82% respectively..

Conversely, Statistica.com reported that YouTube was enjoying top billing among 70% of U.S. Baby Boomers, followed by Facebook at 68%.

Either way, it is very evident that Baby Boomers have embraced social media.

However, these surveys are pre-pandemic. I dare say that these usage figures have increased markedly during a time of lock downs and social distancing. In addition, many a Baby Boomer is now using Zoom or Skype or some other medium to stay in touch with friends and family. These platforms have also facilitated hobbies and learning during lock down periods. Zoom for example, has been used by many to access remotely delivered courses.

When were Baby Boomers Born?

Each generation is often stereotyped with various characteristics.

As mentioned I usually dislike stereotypes because they lump everyone into the same basket. In addition, stereotypes frequently highlight negative characteristics.

However, there are usually different situations experienced by each Generational group and these can bring out different traits and tendencies.

So, what are the generalisations that are often made about each different Generation type, in particular the Baby Boomer?

The Baby Boomer is often referred to as having entrepreneurial aspirations. This is a generalisation of course but it does apply to many. Baby Boomers have also often been characterised as being reasonably well off. However, the economic downturns in 2008 and again in 2020 with Covid-19, have seen many Baby Boomers having to rethink their retirement plans.

The Baby Boomer was often described, prior to such setbacks, as someone who wanted by choice to stay in the workplace longer, exhibiting a strong work ethic.

However, there could be many of the younger Baby Boomers now deciding to stay in the workplace longer as a matter of necessity.

Many a Baby Boomer aspires to travel. Given that overseas travel is now somewhat limited with pandemic restrictions, we have seen an uptake in caravan ownership. The grey nomad membership is on the increase.

The Baby Boomer is generally considered to be relatively goal-focused, quite disciplined, strong and resourceful. So hopefully they can ride out any setbacks resulting from Covid-19.

Each on the Generations has been branded with it’s own set of common characteristics, some of which are definitely debatable. For Example:

How Has the Pandemic Affected Generations in Australia

It is very difficult to quantify the extent to which each of the generational groups will have been affected by the Pandemic going forward.

A lot depends on place of residence, financial status prior to the beginning of 2020 and the current source of income or financial support to date.

Having said all of that, I don’t think there is an age group that hasn’t been significantly impacted by Covid-19.

All age groups have been confronted by a collection of worries. These might include the following:

The Impact on Baby Boomers

As discussed earlier, it is generally better to remember the birth range for each Generation rather than an actual age. However, to put things in context, with respect to the pandemic, someone’s age at the beginning of 2020 can provide an indication of the different types of experiences they might have endured.

So, at the beginning of 2020, Baby Boomers would have ranged in age from 56 or so to 74. Some would still have been in the workforce, some about to start retirement and others already enjoying life as retirees.

Some future retirement incomes have been impacted, I’m sure.

The working Baby Boomer might be planning to stick it out longer if possible. Others already living off their retirement savings or pensions have probably been trying to find ways to reign in their spending. This could be summed up as looking for ways to make do with a lot less.

Given the Baby Boomers supposed resilient disposition, let’s hope they can more forward positively. Hopefully their superannuation balance or pension allowance will be adequate. Baby Boomers have experienced recession before so let’s hope those experiences have strengthened their resolve to remain positive and optimistic.

The Impact on Generation X

When the Pandemic hit at the beginning of 2020, a Gen X person could have been anywhere between 40 and 55 years of age.

For Gen X, this is the period of life that many would have been enjoying real progress through their chosen career path. Many if not most would be enjoying parenthood. So job cuts will have impacted many significantly.

For those retaining their employment, many have probably been working from home, while helping any younger children home school.

Apparently only 5% of the Australian workforce worked from home pre-Covid-19 social-distancing. So this has been a huge change. Many will continue in this mode, long after the pandemic. At least, that is the prediction.

It is quite likely that many in this group will be thinking of working longer if their employment status allows it. Others might see a need to work longer to help teenage children who have been unable to find work.

The Impact on Millennials

When the Pandemic first struct, Millennials would have been in their twenties or thirties.

A financial hit of any description has probably been, up until now, totally foreign to this Generation.

Many would have completed their education and entered the workforce which allowed them independence from their parents. Their careers had just started to take off. Now, however, many are facing job insecurity if not unemployment. In addition, some are perhaps needing to move back in with Mum and Dad.

The Impact on Generation Z

This is the age group (8 to 23) where many are experiencing home schooling or working from home for the first time. They are familiar with technology. They are probably very adept at adjusting to new learning delivery methods as well as different working modes.

This trait can help to mitigate some of the negatives they have had to face.

I can only imagine how demoralised many in each of the Generational groups must be feeling.

In conclusion, I think the Pandemic has impacted each of these Generations in 2020. Going forward each will face different types of challenges.

It will certainly be a case of adjusting to the new norm. I won’t gloss over the challenges ahead but wish each health and success in transitioning to this new norm.

Letter to Santa T-Shirt
by brightstyle